A story for the birds...

Just finished watching 'Hitchcock' which I rather enjoyed and it reminded me of our visit to Dinan back in October 2014...here was the post from then. 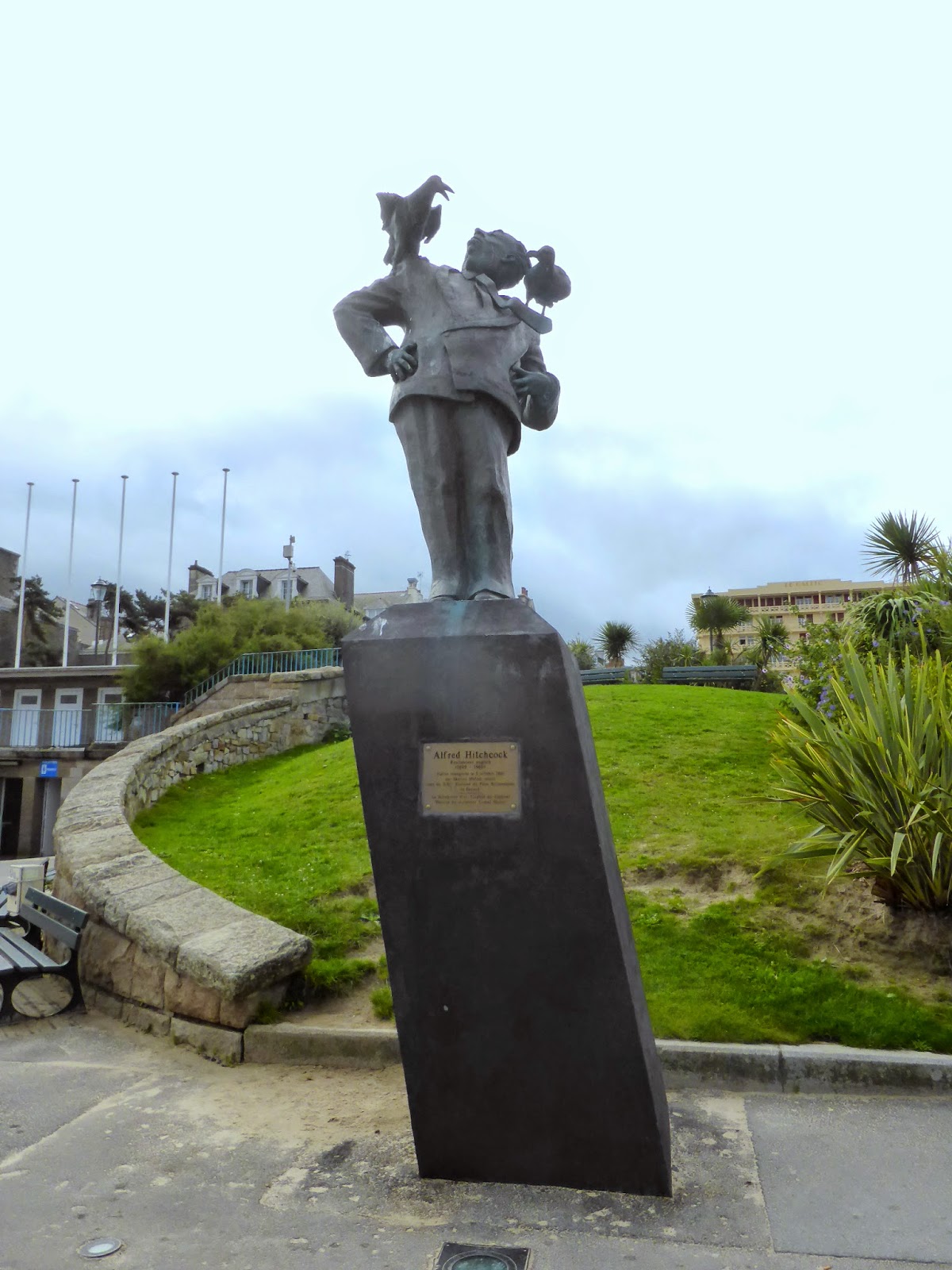 When we visited the seaside town of Dinard a surprise find was this statue of Alfred Hitchcock which sits on the seafront. The town has been host to the 'British Film Festival' for the last 25 years.and every year, it short-lists six films, with the best – which is chosen by a jury of leading figures – is awarded the Golden Hitchcock. Apparantly the locals claim Hitchcock spent time here and based the house in Psycho on a villa overlooking the beach but there is nothing to substantiate this. Had we been a week earlier we could have taken in a movie. Previous winners have included Peter Catteano’s 'The Full Monty'
Posted by Loire Valley experiences at 23:52