Breaking us in gently... 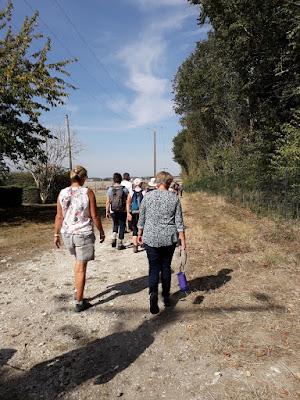 Our second  randonnee of the season took us over to Cussay where we had another sunny September day for our walk. 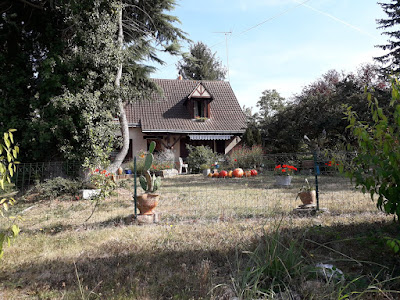 Part of the route we had done before but there was also a deviation which took us through a  small hameau with some lovely houses. 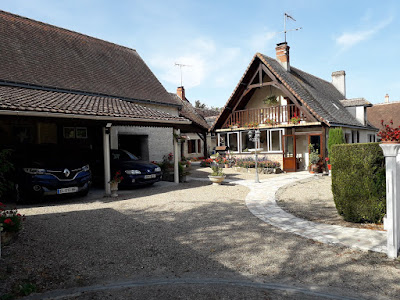 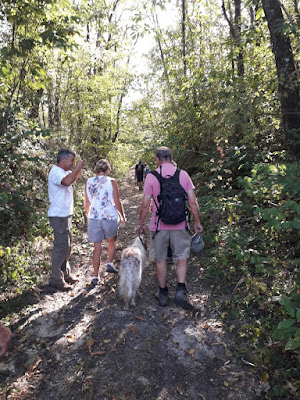 We did have some respite from the hot sun as we walked through some woods but it ended with more open countryside and sunshine! 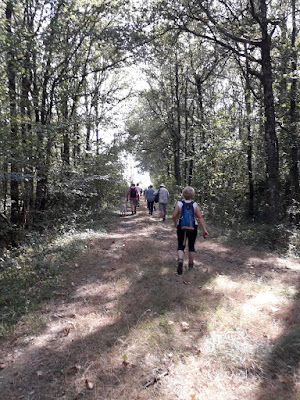 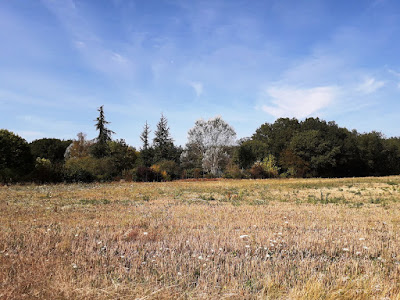 At this point we were given the opportunity to take the short route home which meant spending a half hour less under a hot sun in open countryside - we chose the short route! 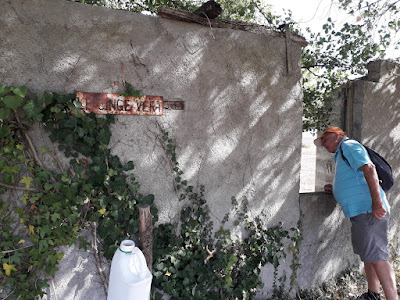 On this route we passed this old vine worker's shed which had been named the 'green monkey' for some reason. 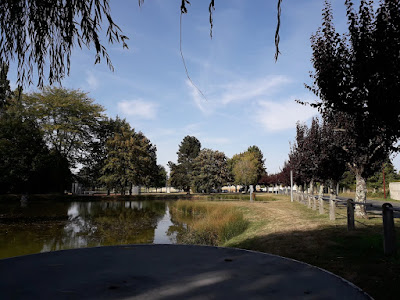 As we were travelling with someone who did the longer walk we were forced to sit in the chade by a small lake and wait for them...tough!

Posted by Loire Valley experiences at 21:24