The second stop on our Sancerre trip was at Aubigny-sur-Nére - this was a bit of a pilgrimage for me as the
town has a very strong Scottish connection which you can read about here. 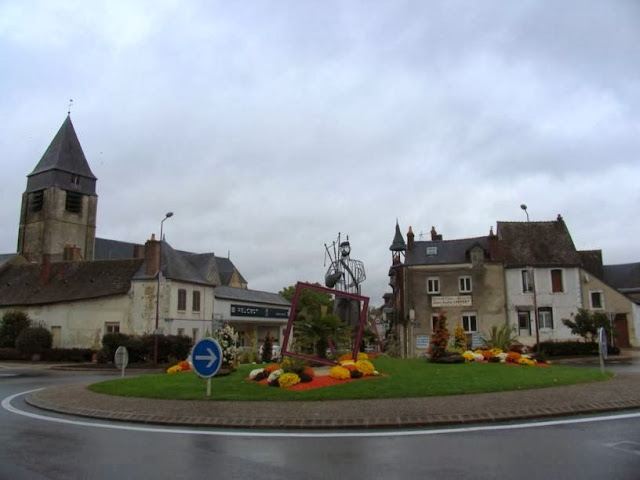 The connection becomes apparent as soon as you enter the town...you are met by a hairy Scottish piper in the middle of the roundabout. 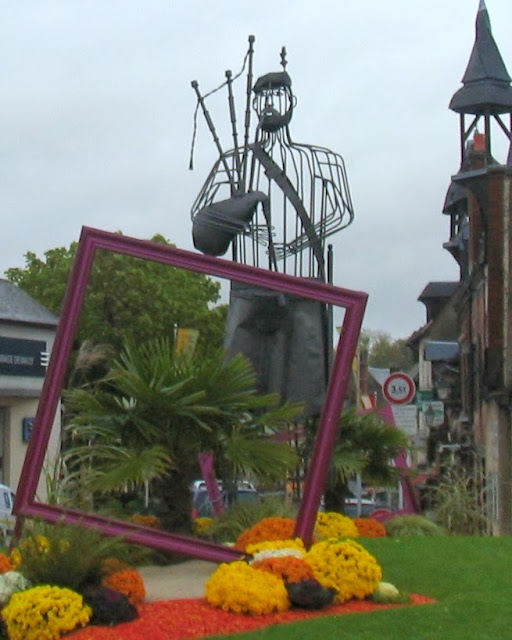 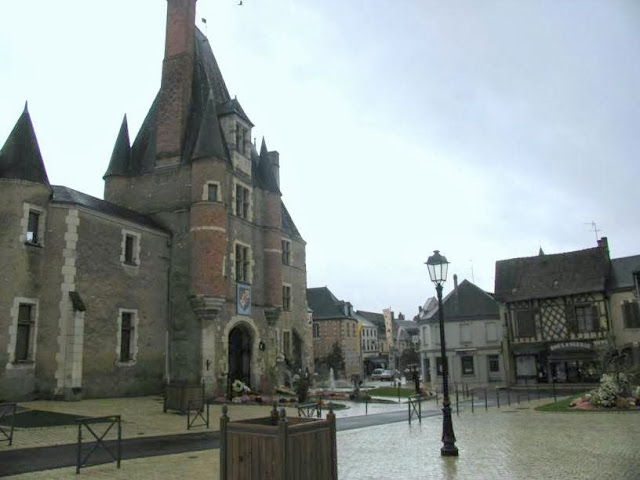 It is then reinforced by the Scottish castle in the centre of town. It is here because The town was given to Scot John Stuart of Darnly who helped Charles VII defeat the English during the Hundred years' war. The king was short of funds so he gave the town as a reward instead - why this particular town I don't know. 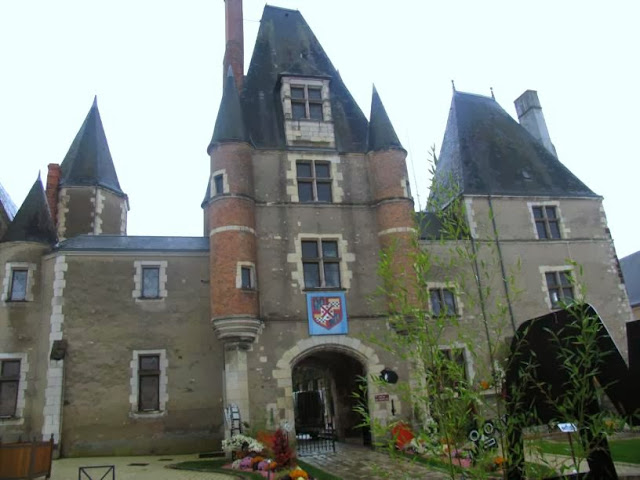 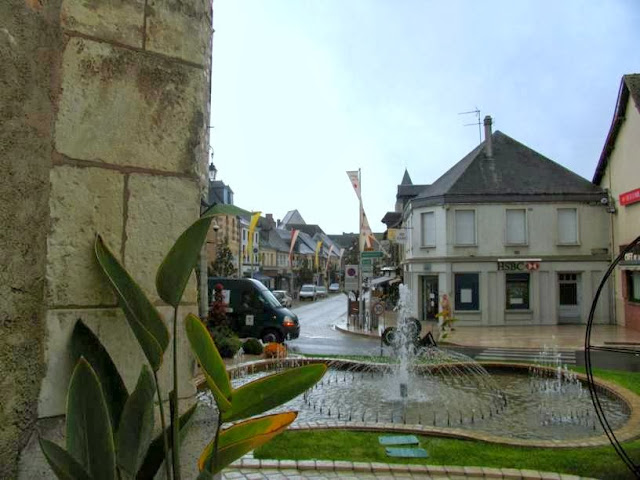 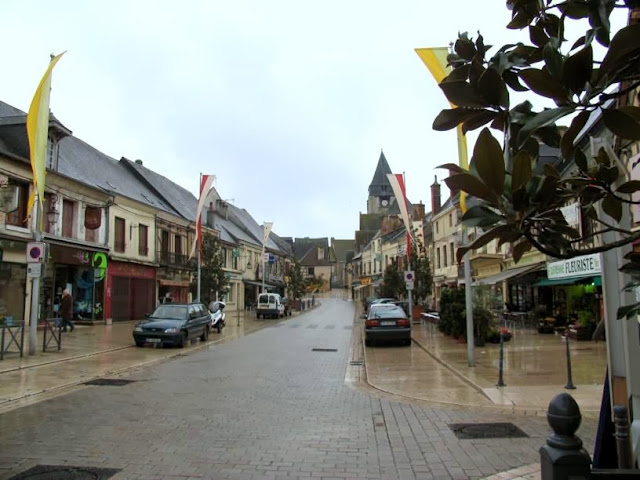 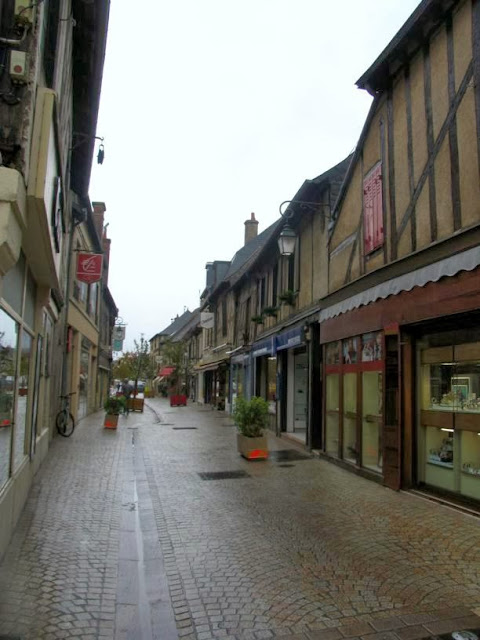 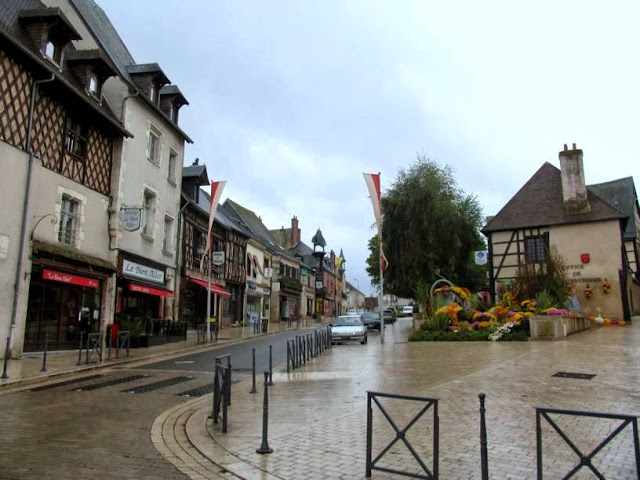 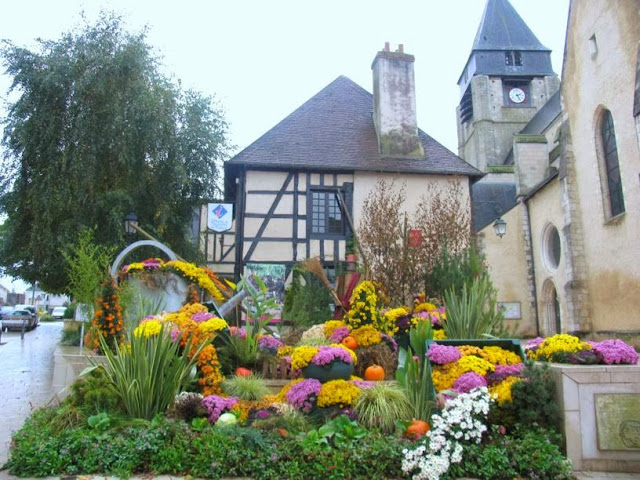 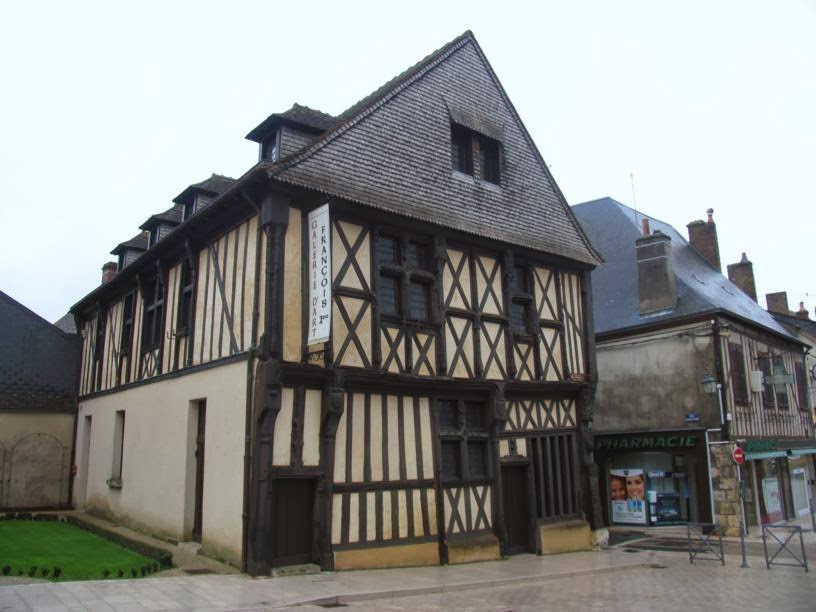 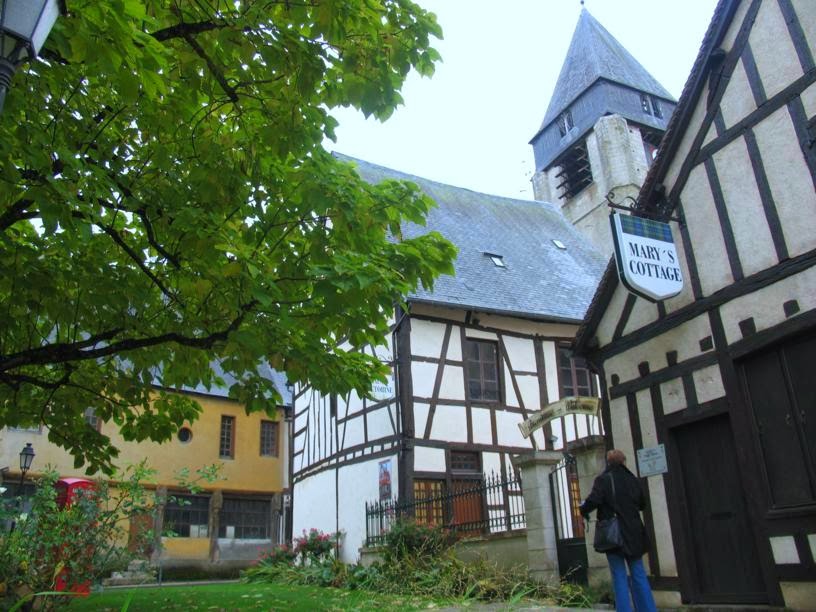 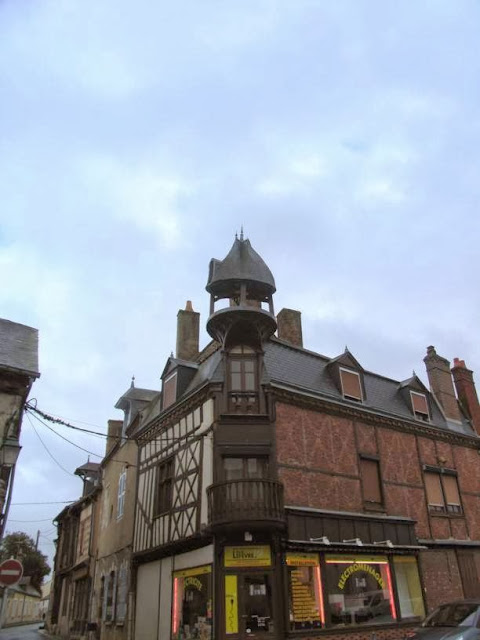 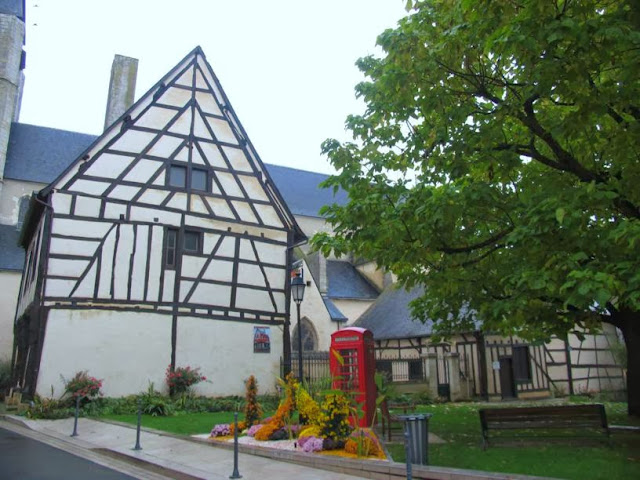 There is a further British connection with the inclusion of a red telephone box in town. 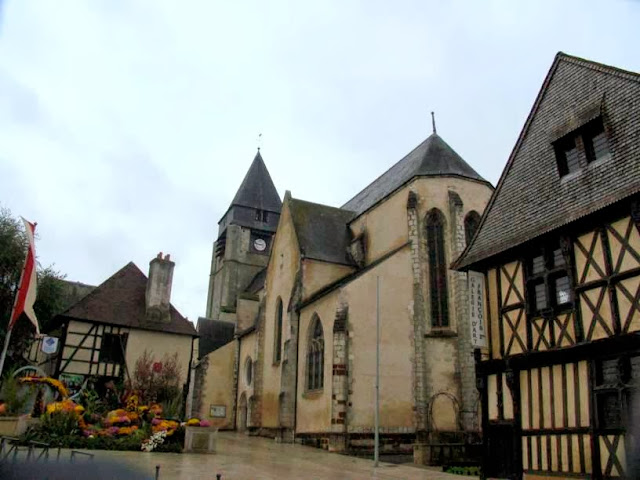 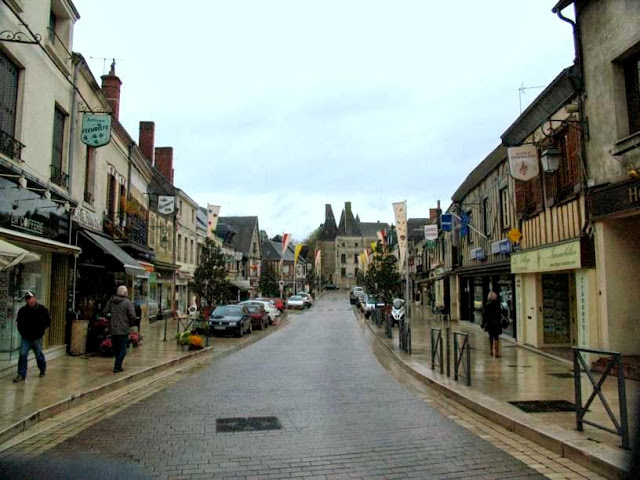 The town's streets are filled with the sound of bagpipes every year with their annual celebration of their Scottish connection which includes a march past of their very own pipe band in full highland dress...they actually have their own Tartan. 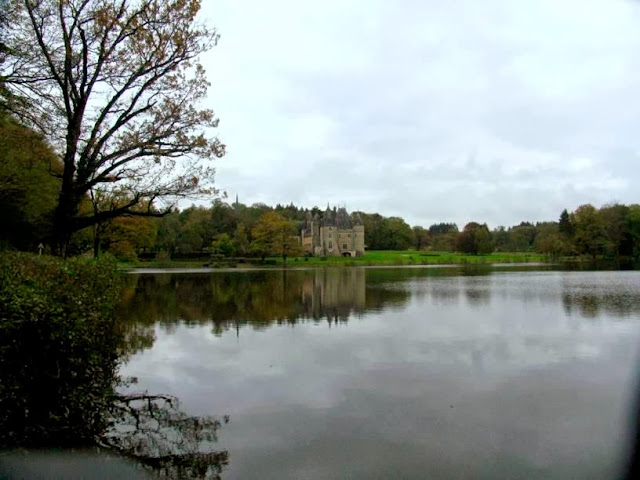 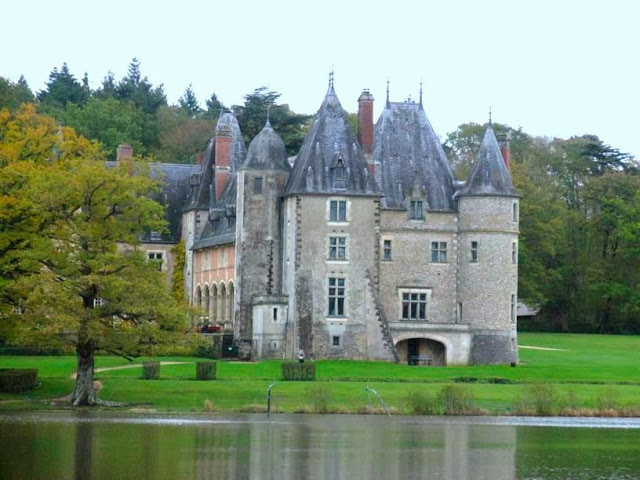 Posted by Loire Valley experiences at 08:30