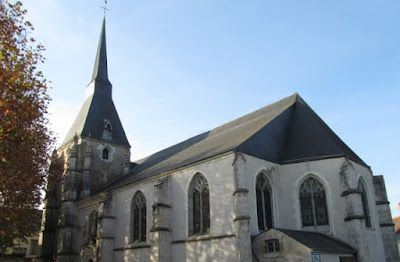 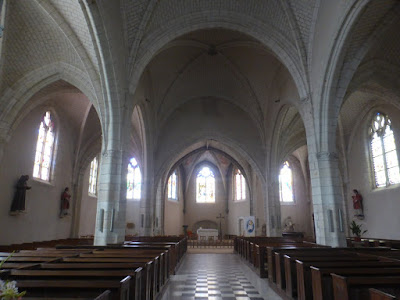 The first parts to be completed,in a Gothic style were the choir,the apsee and the side chapels. 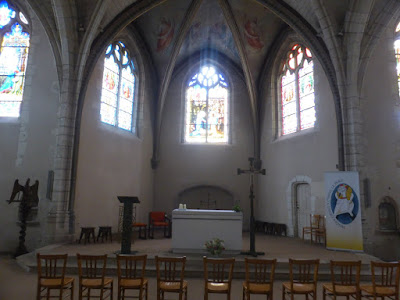 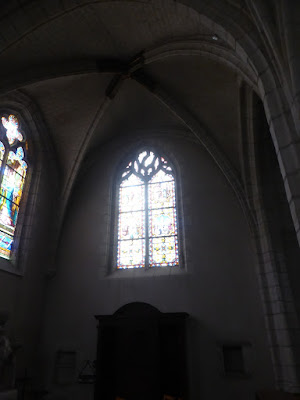 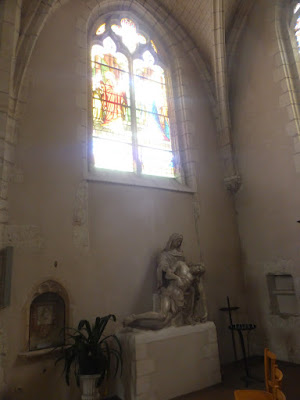 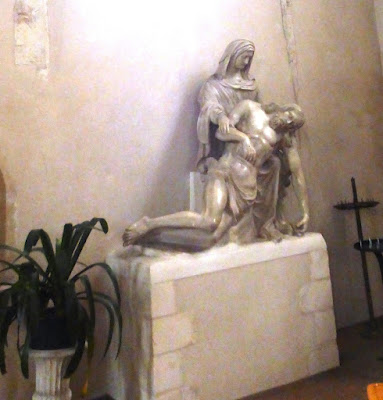 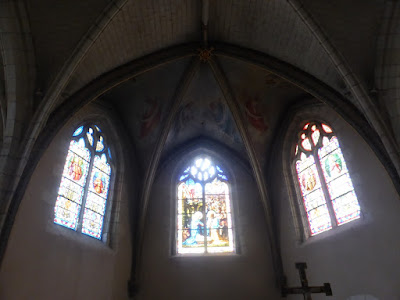 These were followed by the nave aisles and bell tower,although this would be rebuilt for some reason in the 17th century, 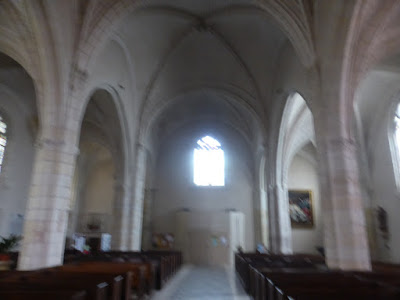 Due to a lack of on-going maintenance,like many churches, it needed a major refit during the 19th century. 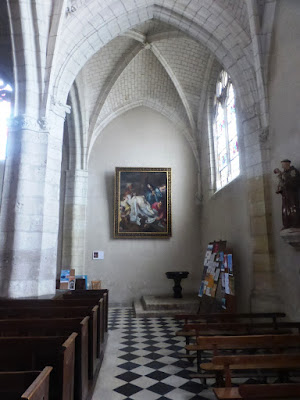 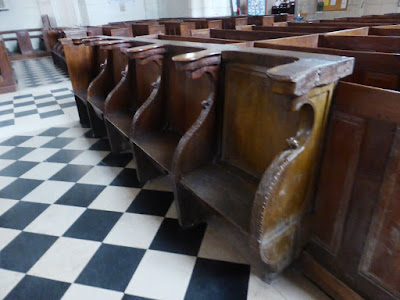 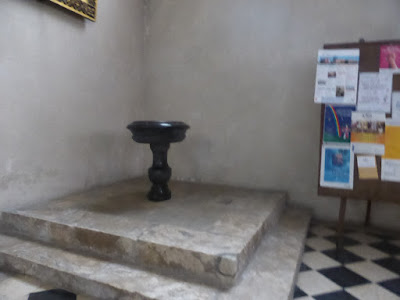 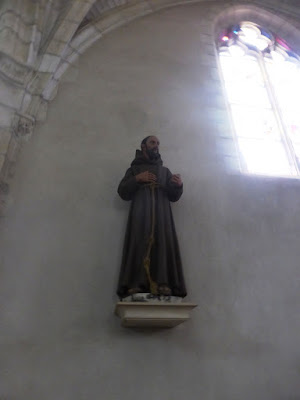 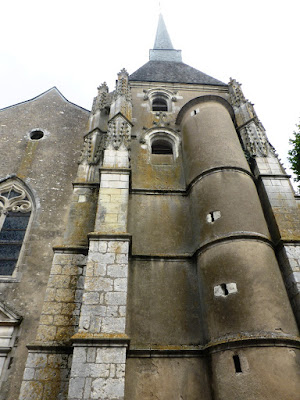 The rebuilt bell tower is of a fairly unique design! 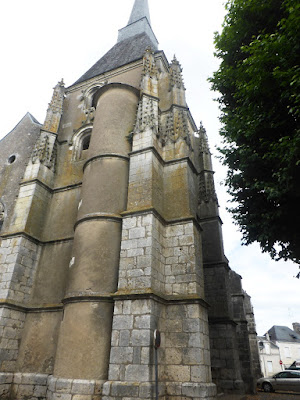 Posted by Loire Valley experiences at 07:23