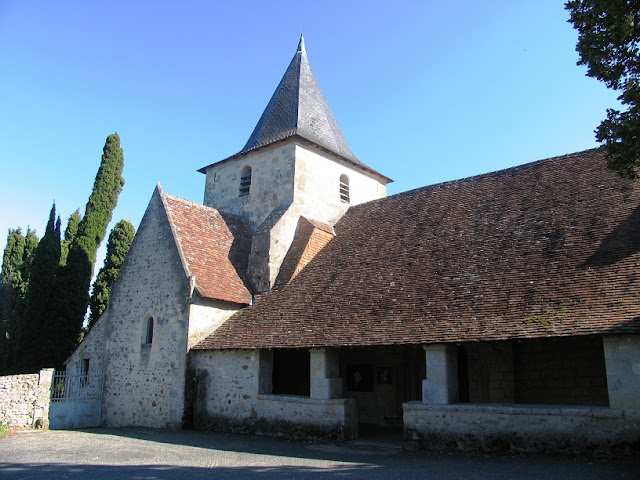 If you visit 'Ethni-Citi' it is worth finding your way to the Romanesque church at the top of the cliffs, on foot or by car, then, nearby, to seek out the 'Tour de Gannes'  the only remains of  four towers of the feudal castle built in 1189 by Richard the Lionheart, son of Henry II Plantagenet and Eleanor of Aquitaine who ruled over the Duchy of Aquitaine. 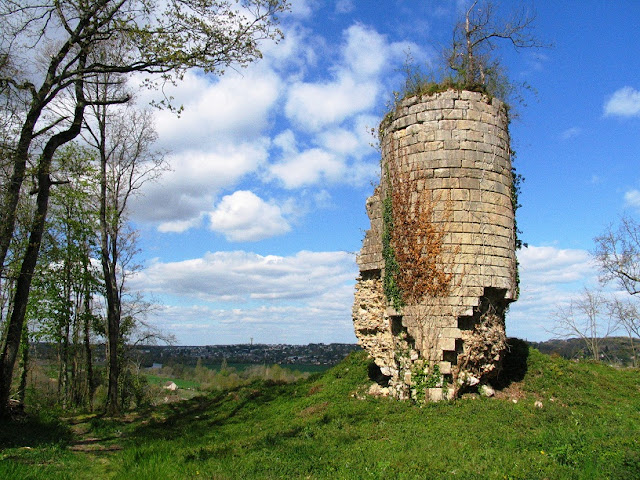 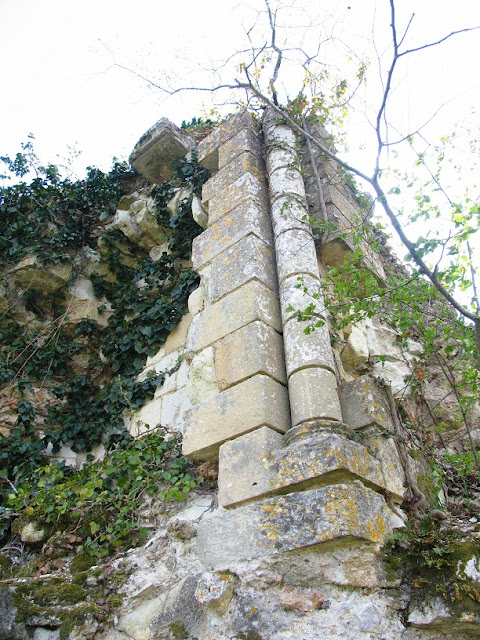 Not a lot remains but it is a very important piece of the area's history. 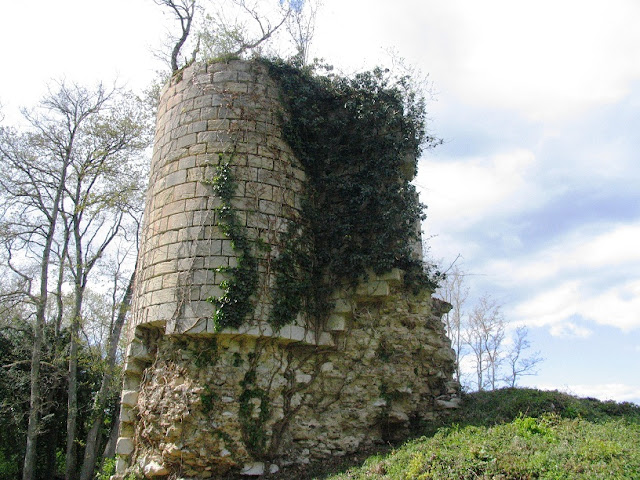 I don't know why but I find it fascinating to follow in the footsteps of Richard, whether it be standing here taking in the views, views that were so important to the protection of his kingdom, or at the bottom of the keep at Loches walking in the gardens where he once walked. 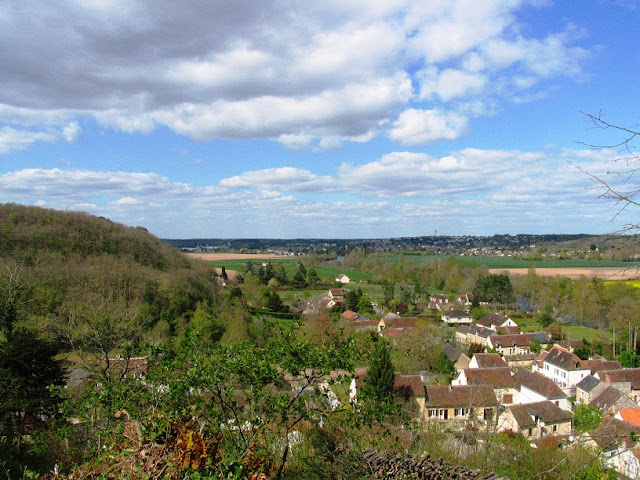 Our area here in the Creuse Valley is so rich in history both French and English, to think as far back as the twelfth century the river was an important boundary and then again during WW2, dividing free France and occupied France, as I've said... fascinating.