A walk in the woods...a walk around 'La Rond du Chene' 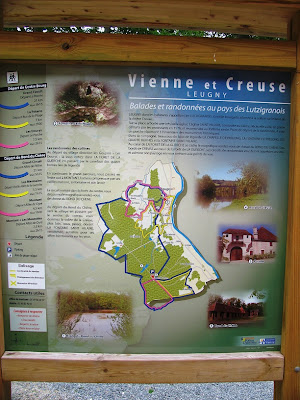 We returned recently to the forest behind La Guerche/Leugny at 'La Rond du Chene' where we had earler attended a fete to do one of the walks from its centre. Now, I find this place intriguing more for what you don't see than what you do. When you arrive a sign tells you " La Rond du Chene is situated in the middle of the forest of La Guerche within the Leugny boundaries.Ten paths come together at this great intersection which dates back to the Casinni map. At the centre of the roundabout, an old half timbered house has long been used as a meeting place for hunts. On the side of the building there is a lodge for stray hunters and near the guardhouse are the horse stables and dog  kennels." 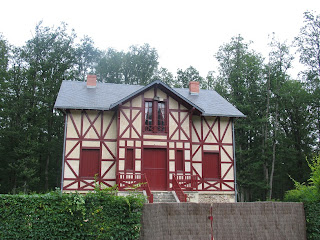 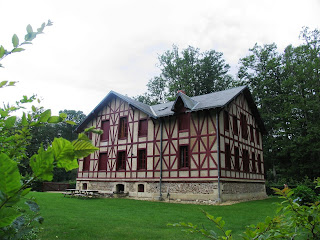 The building is an odd design for this area and rather large for its claimed usage I feel - stray hunters indeed! - now stray walkers I could understand -more of that later. 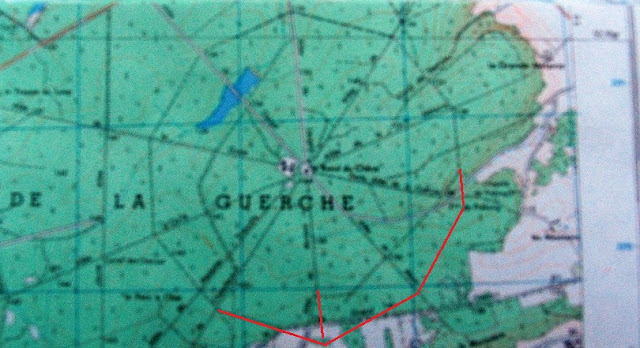 It is when you look at the map of the area that it becomes interesting. The almost (I filled in the missing tracks in red) perfect decahedron formed as far back as 1750/1815  - again, why? There is more to this than meets the eye. Any way we came with friends to walk one of the tracks to see what it might tells us - as it happens not a great deal other than confirm a forest has a great many trees and they come in many varieties, shapes and sizes... and that our track following skills hadn't improved. 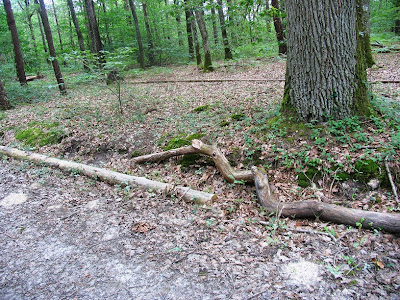 We chose a route and started to, or so we thought, follow the coloured markings. The fact that the tracks are long and straight, being the 'spokes' of the decahedron, it did not worry us that we had not seen one for a while. We began to get a little concerned however when after quite a bit of time we had only walked in the straight line of said 'spoke' where we had anticipated a detour off it, We had obviously got it wrong again and the idea of reaching the outer circle(?) of this strange shape lead us to finding our own way back to the centre but not by turning straight round,that would have been too easy.No, we turned of the track and headed deeper into the forest. 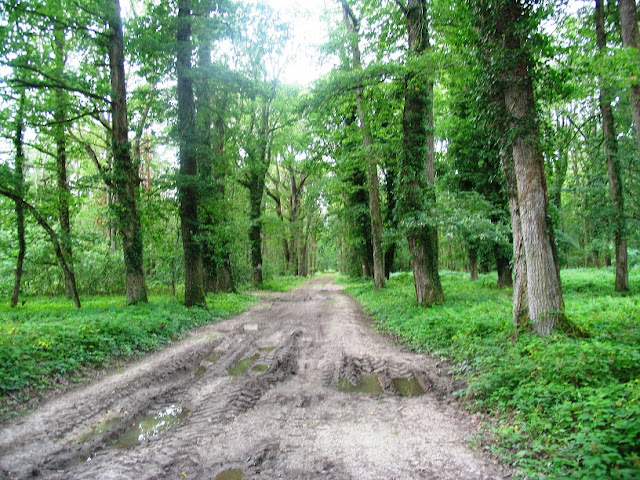 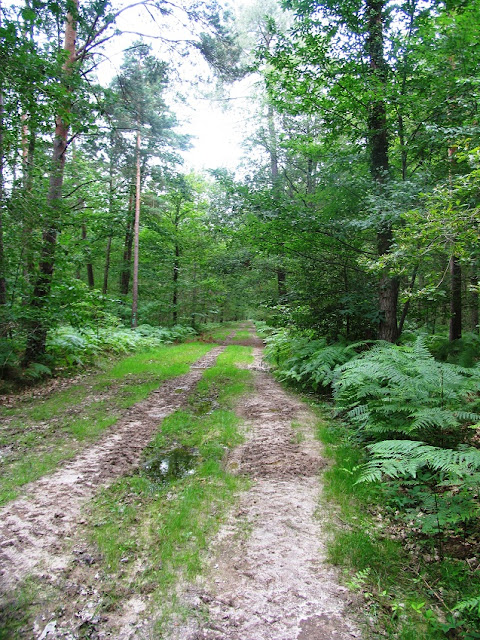 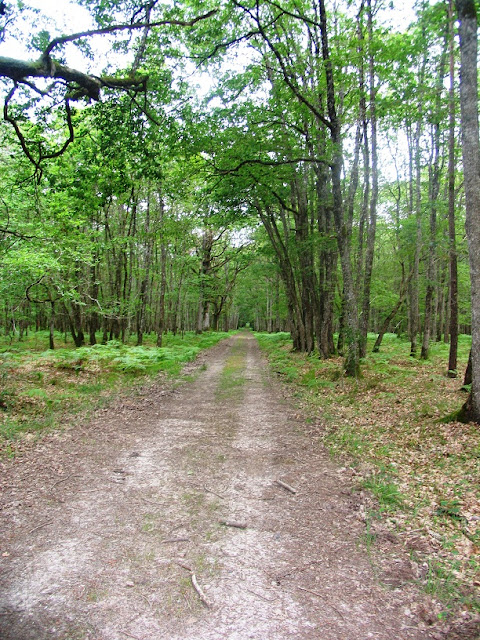 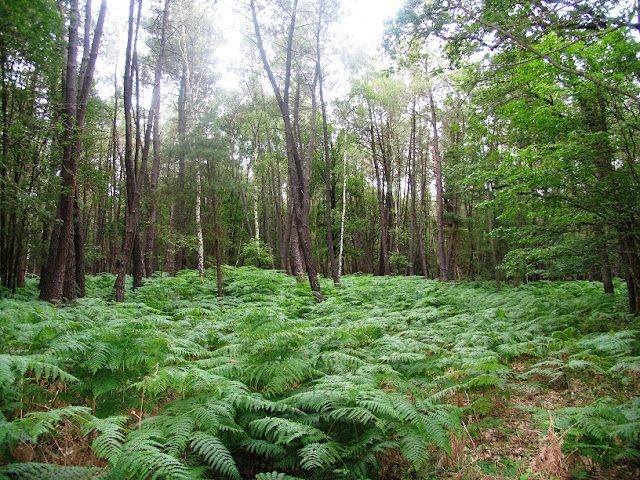 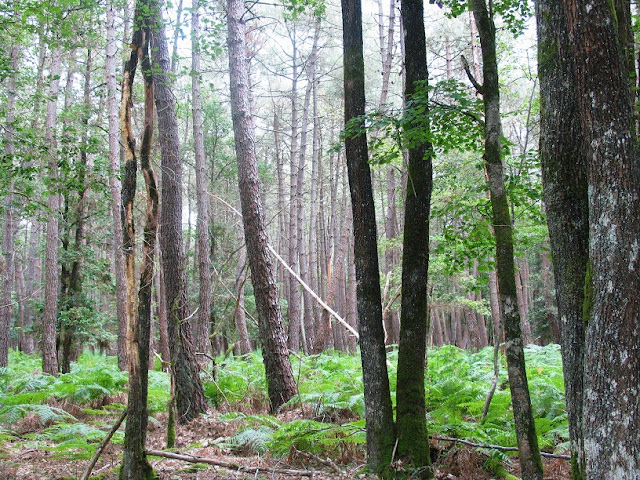 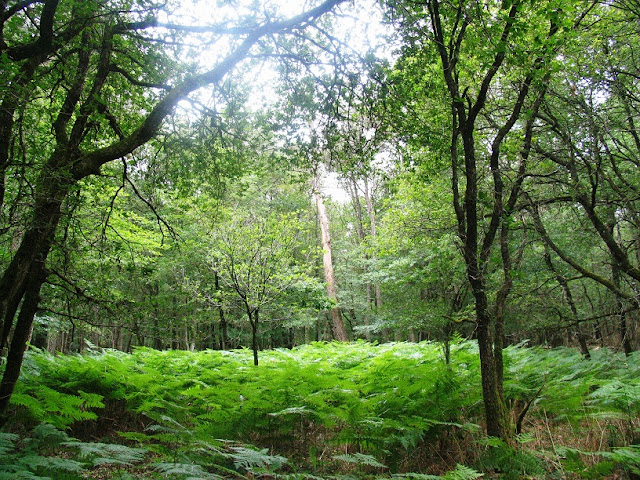 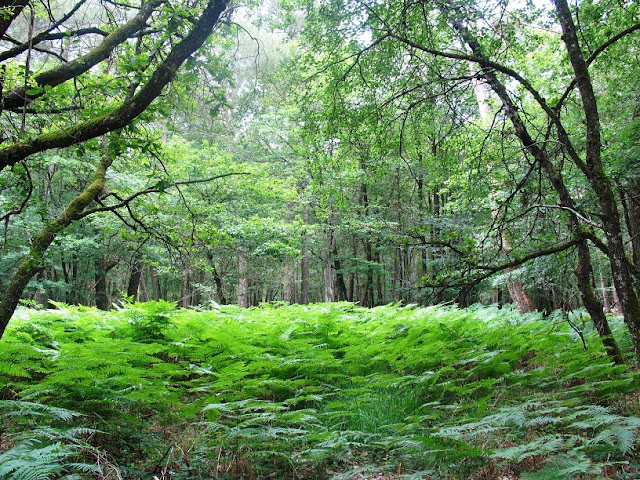 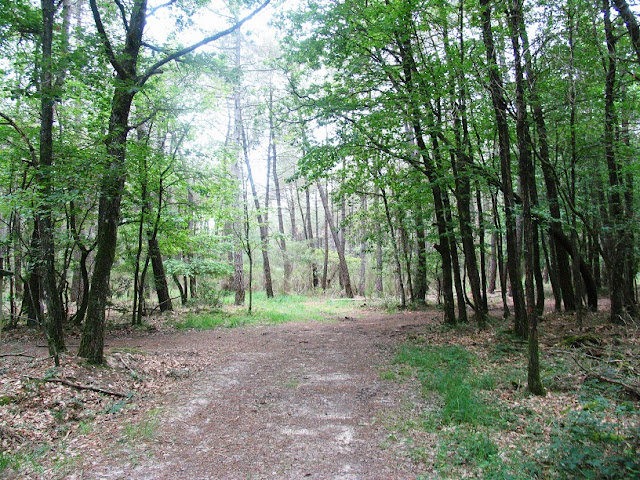 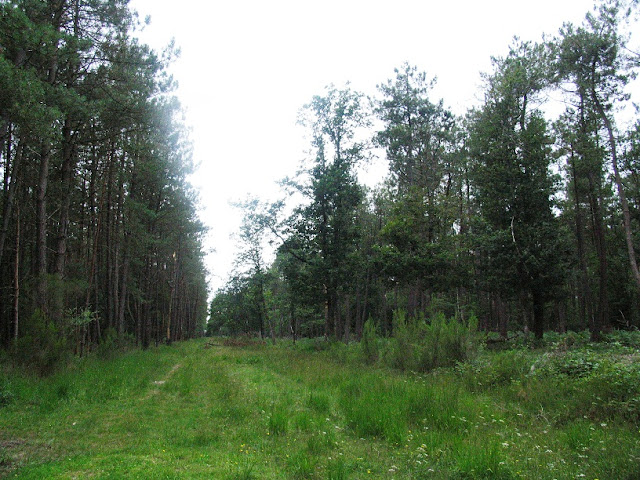 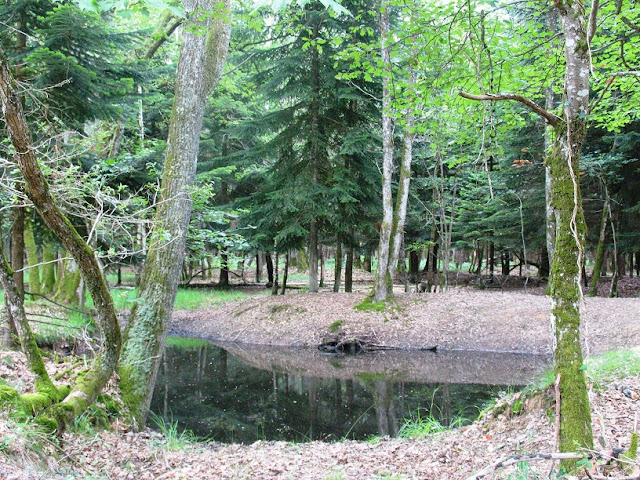 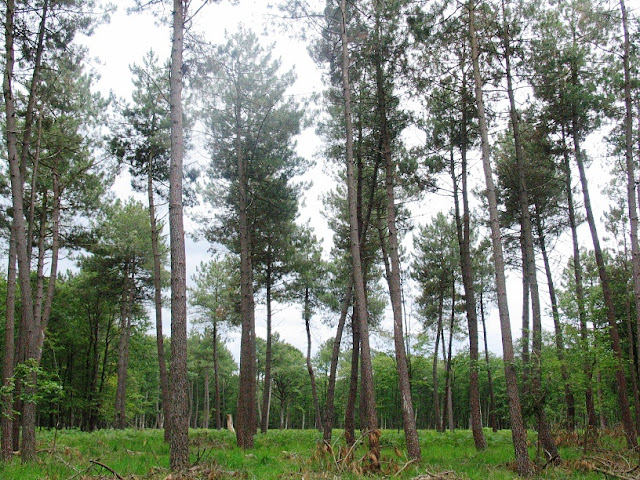 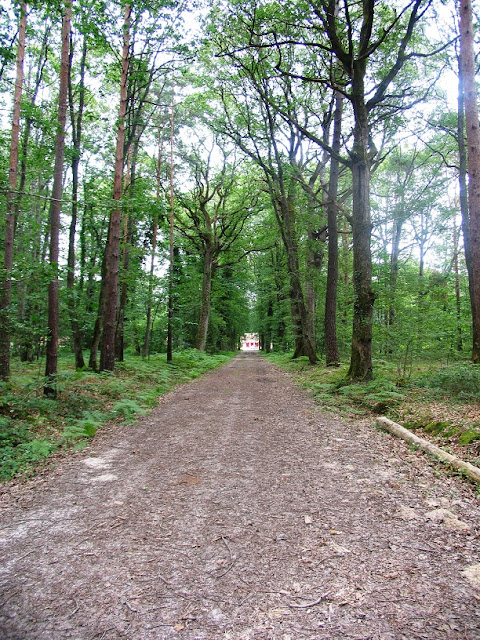 It was good to eventually see the colour of the lodge in the distance but not the colour of the route markings on the trees only about a couple of hundred yards into the track- too many to miss - we convinced ourselves that someone had obviously painted them on after we started our walk - we were, after all four reasonably intelligent adults with fairly good eyesight so how could we have missed them! 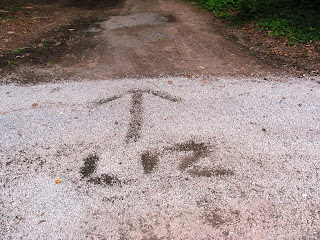 Another friend who had good maps of the area and had done some of the walks before was supposed to have joined us but after giving her 15 minutes grace after our appointed rendezvous time we left her a note as to which route we had taken so as she could perhaps catch us up. Ironically she could not find the road from Le Guerche up to the forest!! Something about two maps,trying to read while driving, lack of a road sign and the fact that where she was looking for was on the joint of the two maps were given as valid excuses.


Posted by Loire Valley experiences at 06:30